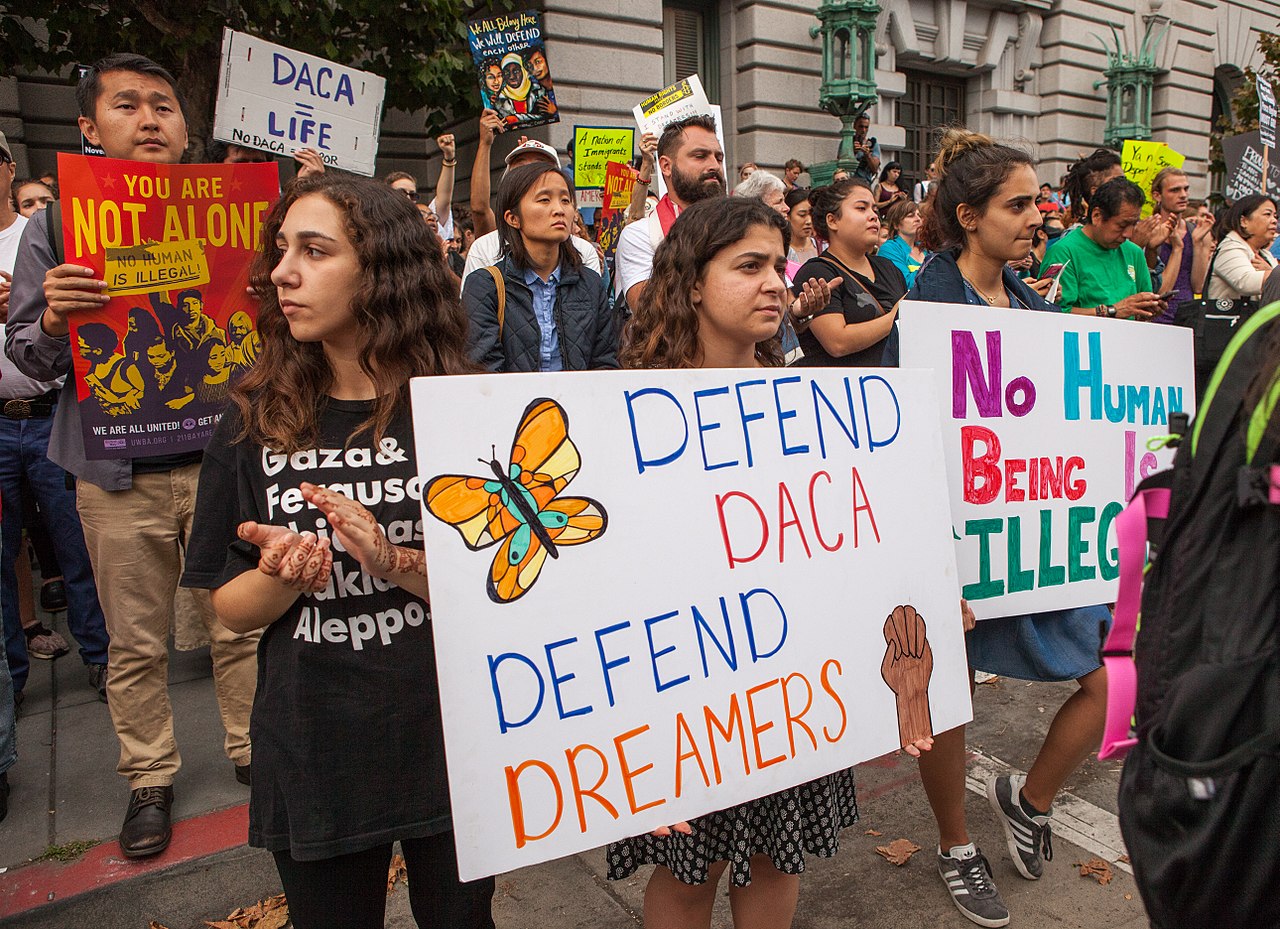 On July 28, 2020, the Trump Administration announced that USCIS will:

These announcements appear to directly contradict the ruling of the Supreme Court last month that the Trump Administration did not act properly when it ended DACA.

Legal challenges to the Trump Administration’s July 28 announcement are likely.  California Attorney General Xavier Becerra appeared to indicate that he would return to court, stating that DACA should be “in full effect, including for new applications.  The courts have spoken.  We know what it takes to defend DACA . . . and we’ll do it again if necessary.”

DACA enjoys overwhelming support among the American people, including among Republicans.

Send us a message

My husband and I hired Mr. Carlin after attempting to complete the immigration process by ourselves…

My husband and I hired Mr. Carlin after attempting to complete the immigration process by ourselves and having difficulties in doing so. Upon initially meeting Mr. Carlin, we were impressed with how knowledgeable he was while presenting us with our options. He was very patient with how anxious I was and diligently kept us up to date on the latest information regarding our case. He more than exceeded our expectation and we are truly appreciative of all his help. We would highly recommend Mr. Carlin!